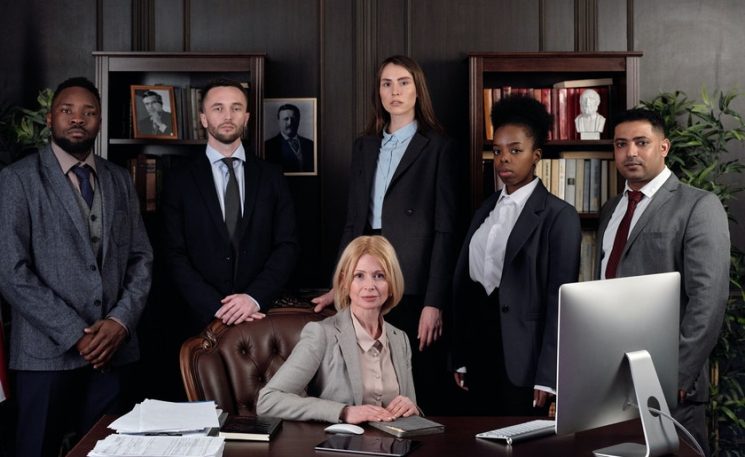 Ancient teachers, mystics and philosphers have tried to teach us about the great workings of the Law Of Attraction. Great works have been written that gives us a sneak at its power. However, the true meaning, power and role of the Law Of Attraction still eludes many. But know this, whether you understand the law or not it is still working every minute, of every hour, of everyday in your life and the lives of everyone else. Isn’t it time to learned how to use this great Universal Principle for your own benefit?

The Law Of Attraction at its very basic level states that everything is created by thought and that thought attracts to itself physical things, people, situations and circumstances. Your thoughts are attracting these things in this very moment!

Having said that, you should also be aware that it is not only the outer material world that is affected by our creative abilities. Our bodies and our very personalities, characteristics, physical, mental and emotional attributes are all created by our thinking. Are you creating the life you desire & becoming the person you wish to be or are you like Job and bringing upon you all manner of woes because you are giving your attention to them? Perhaps you are even identifying yourself as a victim and refusing to acknowledge the Law and use it consciously!

Although the movie ‘The Secret’ told us this law was hidden for centuries. The Law Of Attraction is not really as much of a secret as they think. Having been in existence since the very begining of time, it is an unyielding, never bending, unbreakable Uiversal Rule. You cannot escape it! There is a great body of evidence that suggests mankind has known about, and utilised, the great Law for about 7000 years. However, the teaching of universal truths did become clouded for many hundreds, if not thousands, of years by greedy self-serving dogmatists that wished to keep control of the masses and was actually banned at one point.

Wallace D. Wattles, born in 1860 and died in 1911, was also a forward thinking man. In the masterpiece, ‘The Science Of Getting Rich’ by Wattles, the author tells us “There is a thinking stuff from which all things are made, which, in its original state, permeates, penetrates, and fills the interspaces of the universe. A thought in this substance produces the thing that is imaged by the thought.” How revolutionary that statement was in 1910.

Haanel set out in a 24 part correspondence course, which is now condensed into one volume called “The Master Key System”, a complete guide to successfully using the Law Of Attraction! It was banned by the Church in 1933 due to its revelations. This is allegedly the book Bill Gates read before he created Microsoft!

Napoleon Hill revealed Andrew Carnegie’s great Secret to the world – that thoughts create things – when he wrote “Think & Grow Rich” in 1937 (although it had taken him 25 years to complete).

James Allen wrote his famous work in 1912 and in “As a Man Thinketh” he tells people that “mind is the master-weaver, both of the inner garment of character and the outer garment of circumstance, and that, as they may have hitherto woven in ignorance and pain they may now weave in enlightenment and happiness.”

However, although the teachings have been around for thousands of years and they have been readily and easily available to the general public for almost a century the great majority of people do not take the time to learn the workings of probably the most powerful physical law in the Universe.

I think you owe it to yourself to delve deeper into this mysterious Universe and learn as much as you can about the laws that govern your life. When you truly understand the Law Of Attraction and begin to work with it for you personal advantage, I promise you, your life will change in fantastic, unexpected and unlimited ways.

Begin now to utilise this gift and construct in your imagination the life you really want to live. You must find ways and means for removing your own self-imposed limitations, beliefs and resistances.

Start to use the Law Of Attraction today!

Stock Market And How The Average Person Can Use It 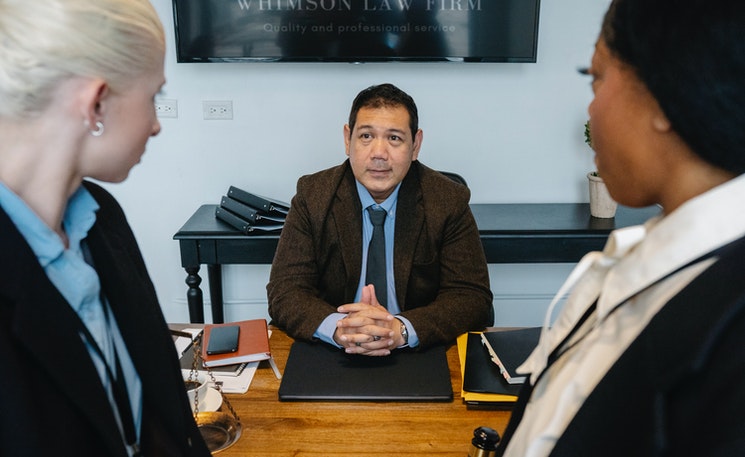 ﻿The Essence of Law 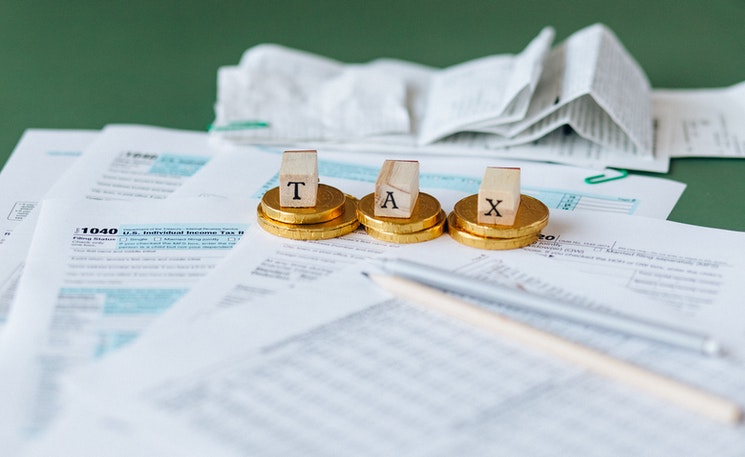 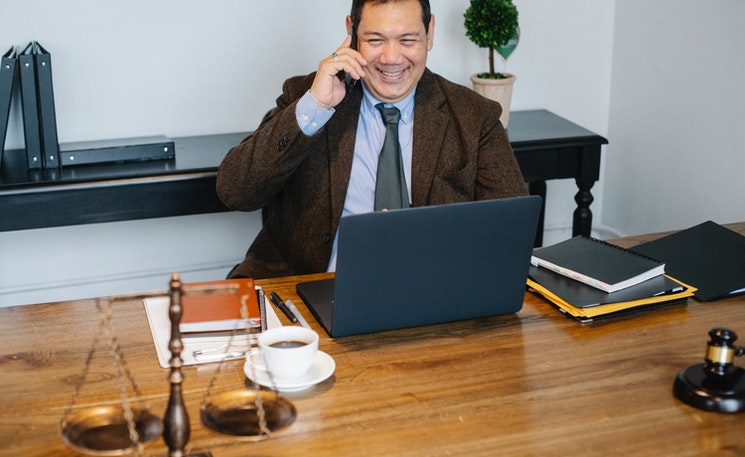 ﻿A Peek at Trademark Law 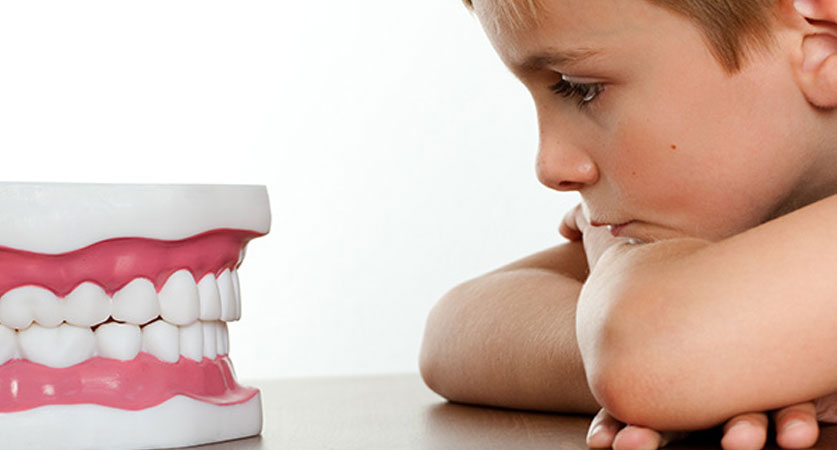 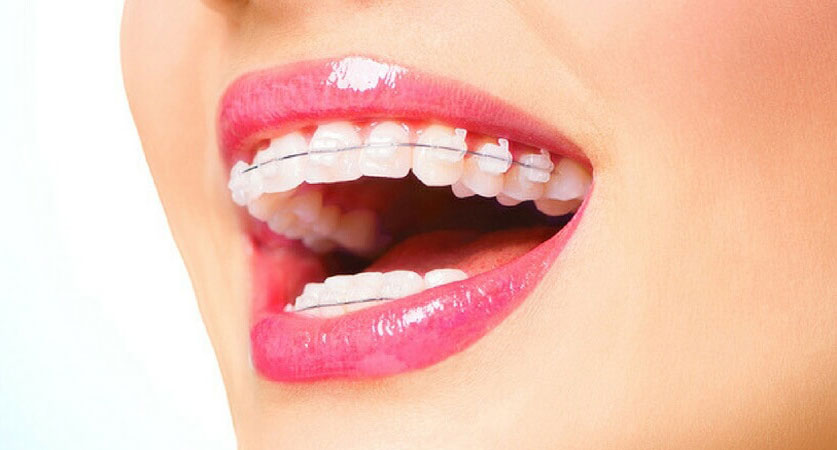