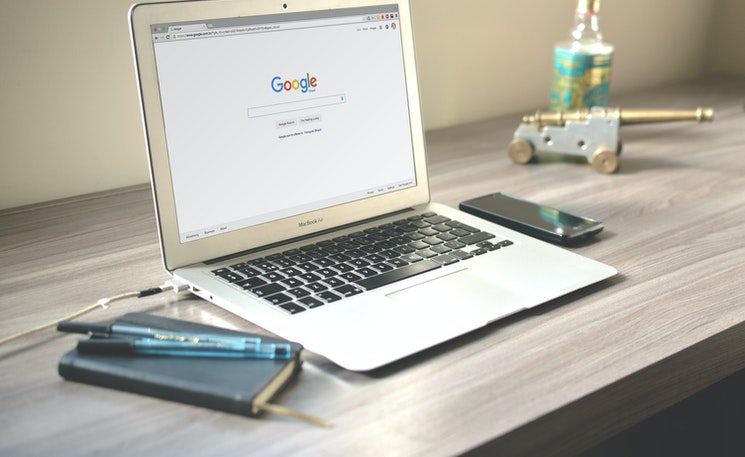 The monthly number of internet searches in July 2005 reached an astounding 4.8 billion, a 22% increase over the number of searches conducted in July 2004. To the delight of Google’s competition, Google lost a portion of its market share. ComScore Media Metrix reported that Google’s market share dropped to 36.5% while both MSN and Yahoo improved. MSN saw the largest increase in search frequency in having 744 million domestic searches, a 30% increase over July 2004. As a result MSN’s market share increased to 15.5%. Yahoo ranked second with 30.5% of the market share. Yahoo Search also ranked as the most popular toolbar search choice, obtaining 51 percent of such searches. With a toolbar search option, a computer user can enter their search in a small window on their Web browser, regardless of what site they happen to be on, rather than having to go to a search Web site to run their query.
Google’s loss in market share generates a very important question to the average investor. Are Goolge’s shares and the newly announced IPO overvalued? Google announced on Thursday that it plans to sell up to 14.8 million shares in an attempt to raise more than $4 billion. The announcement sent the shares tumbling as investors are extremely wearing that the share value may be diluted as a result of the IPO. Google’s shares are trading at 79 times trailing earnings — comparable to other Internet stars like Yahoo, which trades at 72 times earnings and eBay which is valued at 57 times earnings.
The bottom line: Google’s shares may be volatile in the short term but they definitely have huge potential for remarkable gains in the long-term.

Hydrogen Fuel Cell Technology to Save the Planet 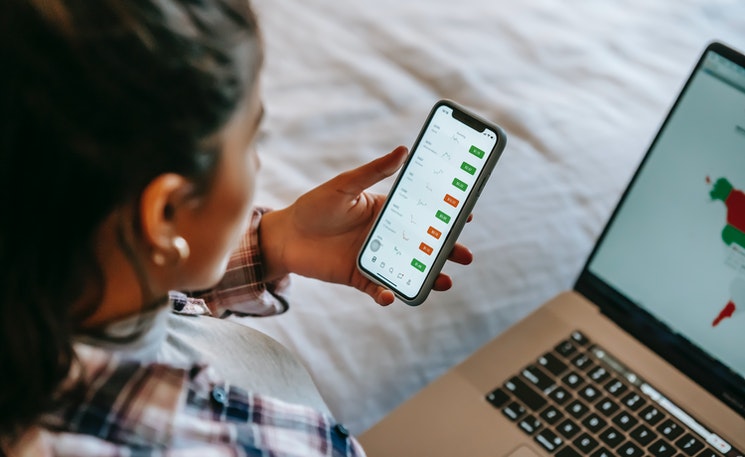 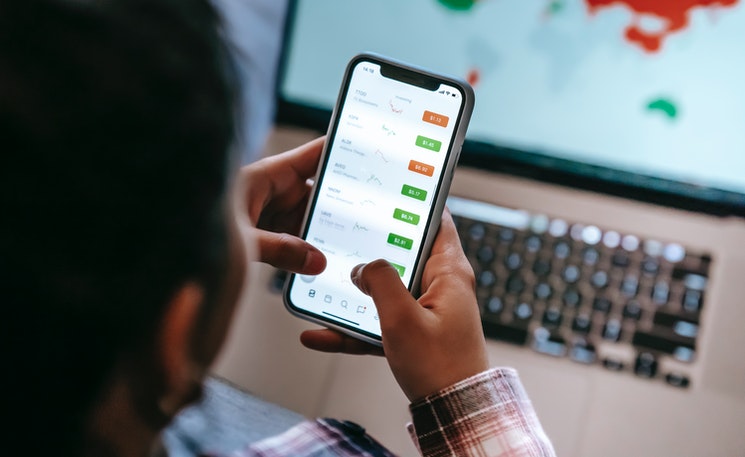 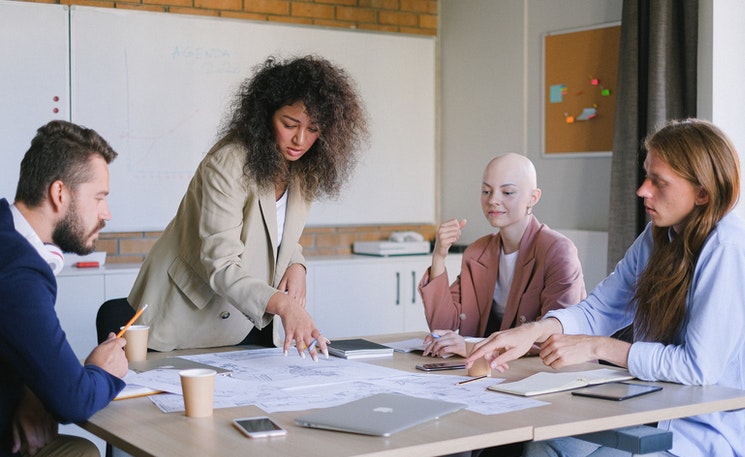 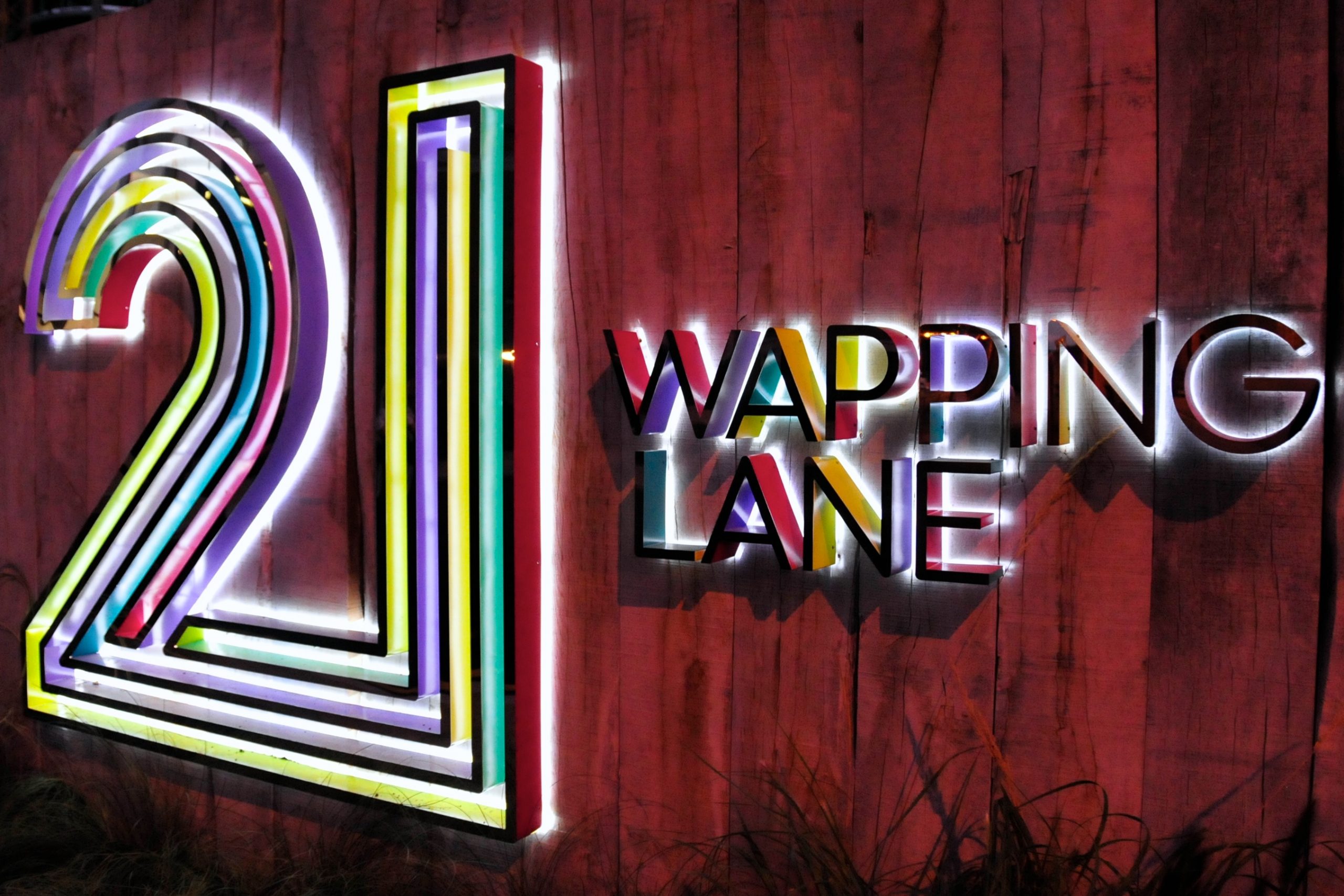 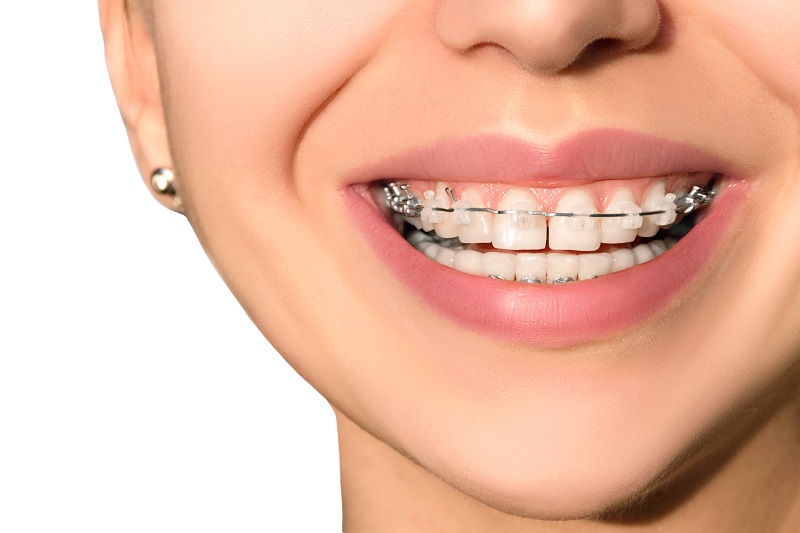 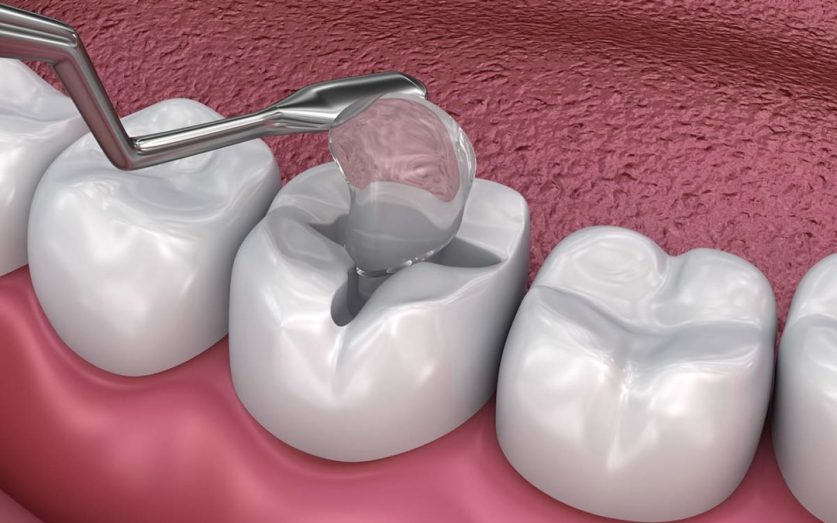 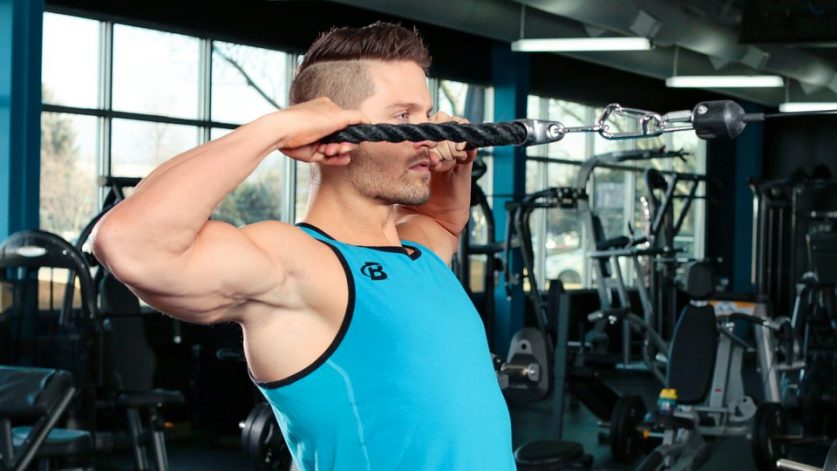 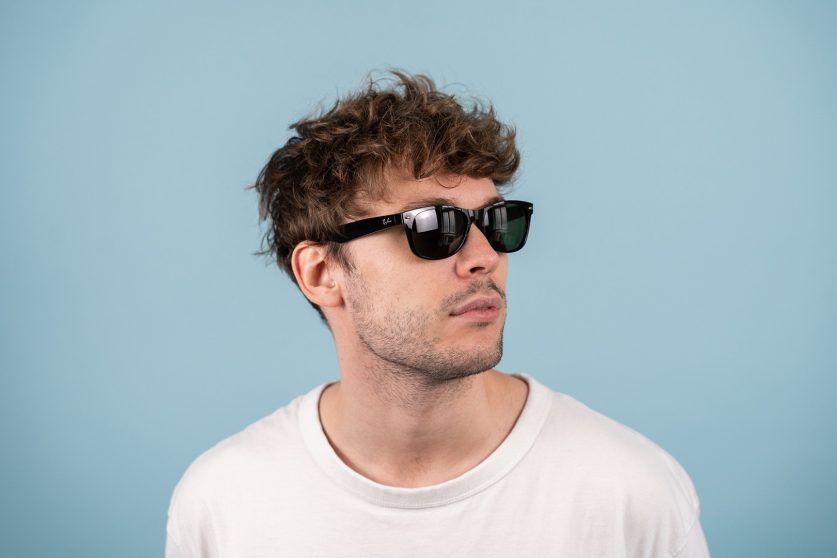